Don’t you just love the guys that don’t have even the slightest idea that they are being recorded? This is also the case with these guys at the solarium. Then went there to get a tan and without knowing it everyone got to see their dicks. There is a little sign that mentions these cameras, but no one reads it, ever. There are two czechgav cameras in each room, one in the corner, to see them undress and the other one is inside. You might think nothing happens there, but you are going to be surprised.

You might think these guys can keep it to themselves for a couple of minutes, well they can’t! This guy couldn’t either because half way through his tanning session he started jacking off his dick. We knew this guy was going to be fun since we first saw his entering the salon. He turned his head after every ass that passed him and not in a very subtle way. So once he got in the room we knew that was going to do something and that’s why everyone was checking out his cameras. We were right because after he took off his clothes he started jerking off his dick and that wasn’t enough for him because he did it again while he was tanning too. Another great one! 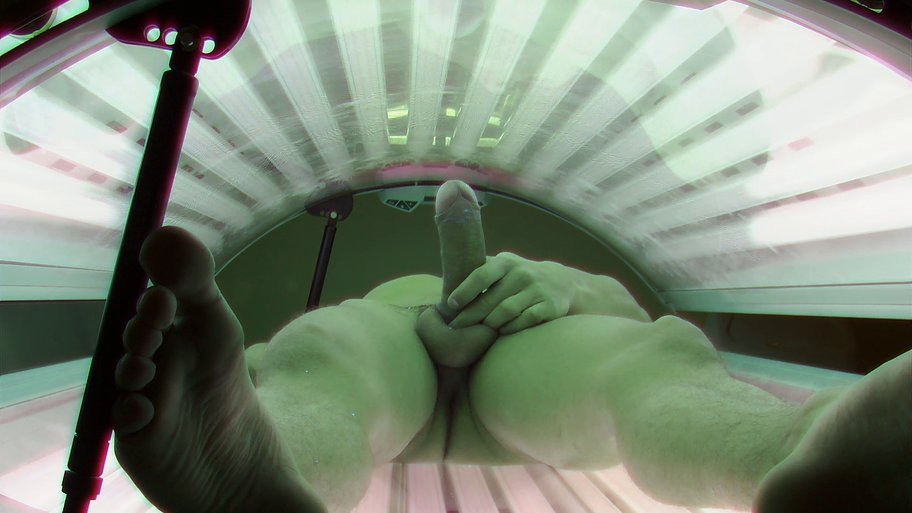 Enjoy watching this guy jerking off his dick!